In late 2015 Renee was interviewed by Dame Jenni Murray on BBC Radio 4 Womans Hour. They chatted about Renee’s decision to not be BRCA 1 and BRCA 2 gene tested and given Jenni’s own history of breast cancer the two women have been touched in very different ways by the disease.

On 21 December 2006 Murray announced at the end of Womans Hour that she had been diagnosed with breast cancer. She informed her audience that her prognosis was good and she returned early in 2007

She reported that the most emotionally upsetting moment was losing her hair, and used this as an item on the centrality of hair to definition of femininity.

In 2008, she had a hip replacement following avascular necrosis, perhaps due to her earlier chemotherapy. 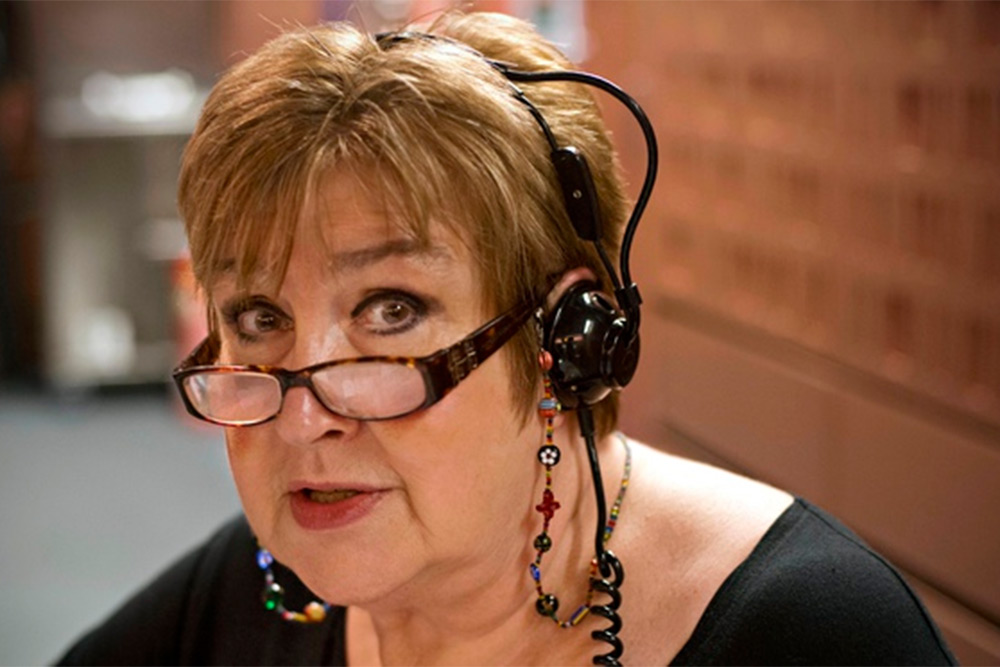 The Warmest of Welcomes

The first of our pop up restaurant evenings

Renee on the Diet and Fitness show - Calon FM Radio

The University of Chester and NoWFOOD